Hello everyone! I hope you've had a good start of the new year.

It's time for another update of Momento Temporis! It's mostly a bunch of small changes and fixes, but there's also a couple of new additions. Changelog is at the bottom of the post.

I added some visual feedback when Hania touches mana blocks. It adds a little bit of clarity and looks kinda nice.

Hania's eyes now adapt to darkness. This adds something of a small HDR effect to the game.

A special change in this update is that the resolution is much higher. Why would higher resolution matter in a "low resolution pixel-art game" you ask? It may not be not super noticeable until you look more closely, but all movements are a lot smoother now. Do you notice how jittery the background layers are in the GIF animation here below in the "old" clip compared to the "new"?

In other words, the game now internally makes use of subpixels. This lessens the "retro" look slightly, so if you don't like it you can decrease the internal resolution to 1x in the new Graphics options screen. 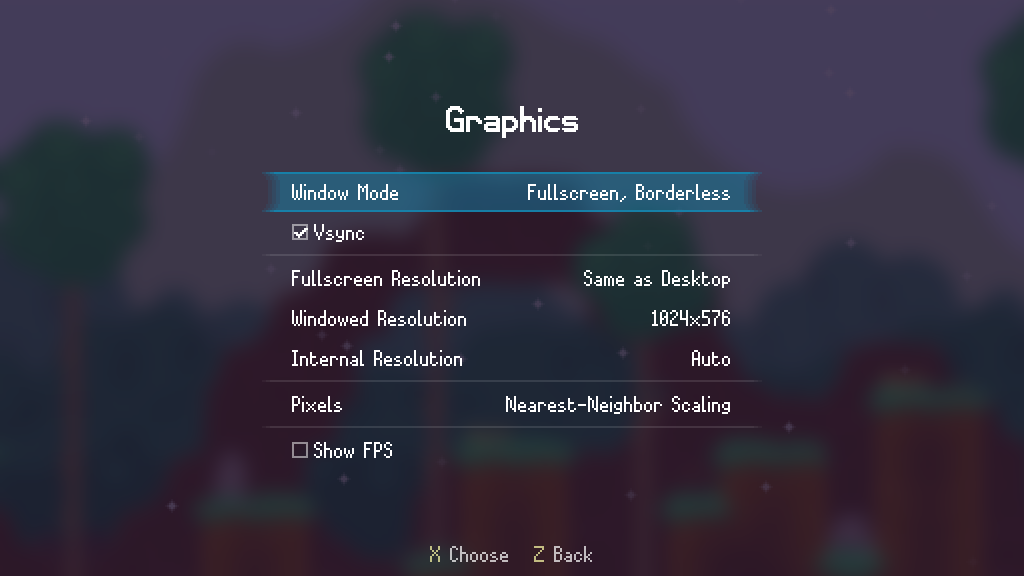 Yup, some graphics options have been added. Nothing too special here.

Another small change is that some messages now appear close to Hania instead of all the way at the top of the screen. 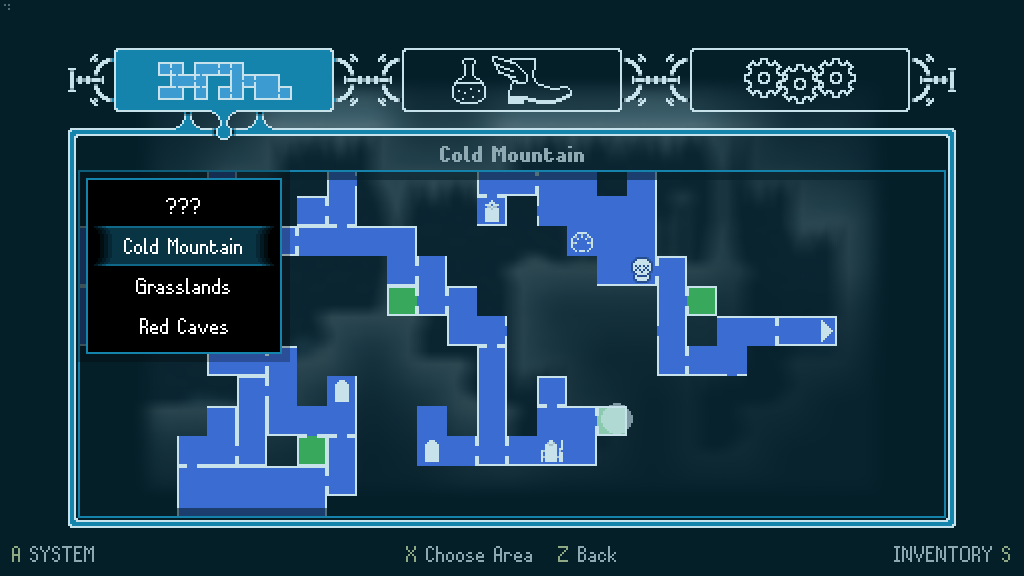 The map screen also got a bit of an update. There are no longer two zoom levels - only one, with all the icons the zoomed-in view had before. The teleportation map highlights all target locations better, and it's now possible to view the maps of all the visited areas no matter where you currently happen to be. 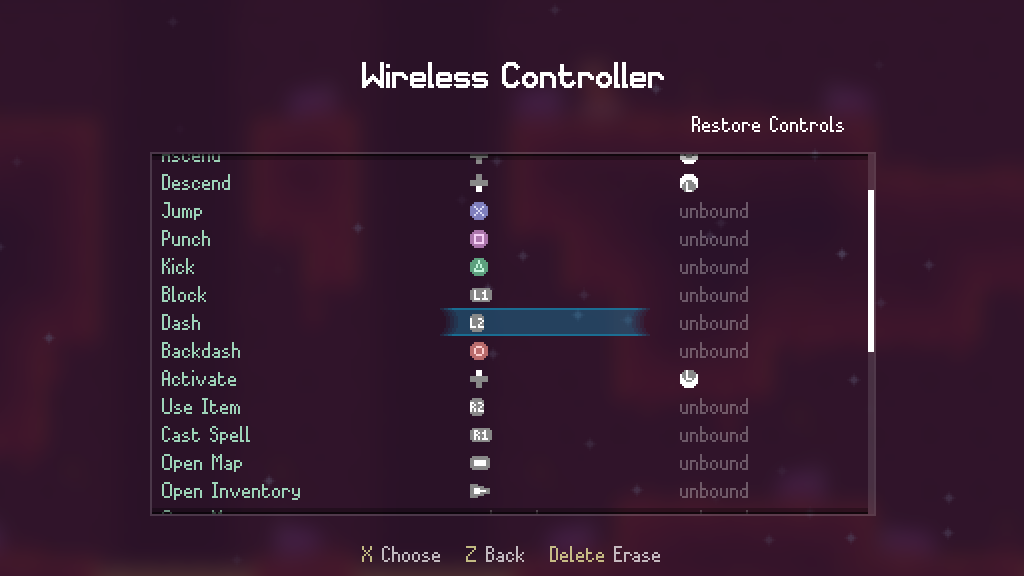 The keyboard/gamepad input system has been reprogrammed entirely, so gamepads can now be configured properly and the Keybinds options screen is a bit nicer. The keybinds don't magically jump around anymore if you happen to switch to a new gamepad.

Here's the full changelog for version 1.2...

NOTE: Keybinds have been reset in this version. Sorry about that!

That's all for now. Stay tuned for more updates Soon™!

Get Momento Temporis: Light from the Deep

Momento Temporis: Light from the Deep